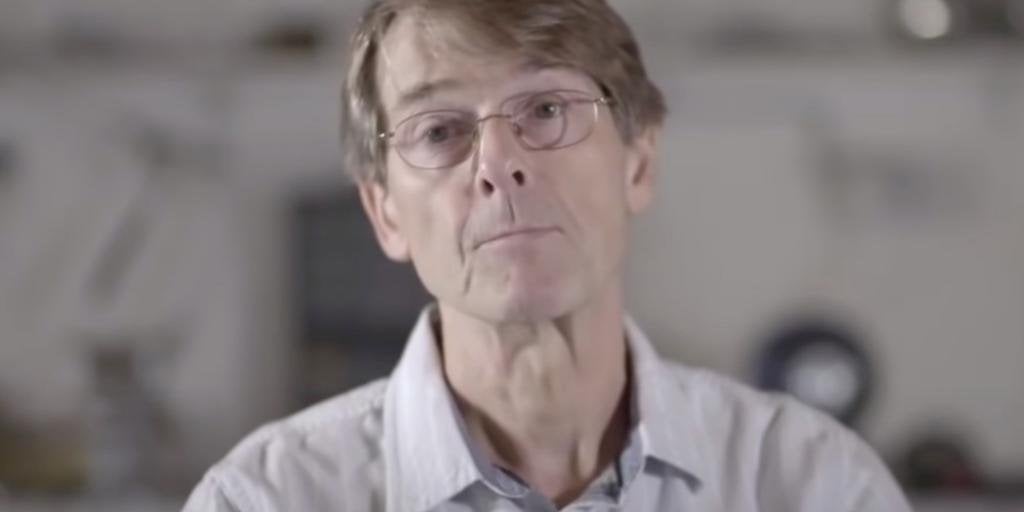 Mike Yeadon, former chief scientist at Pfizer, said it was now too late to save anyone who was injected with a Covid-19 vaccine. He urges those who have not yet received the injection of the deadly compound to fight for the survival of humans and the lives of their children. The world-renowned immunologist goes on to describe the process that he believes will kill the vast majority of people currently alive. Immediately after the first injection, about 0.8% of people die within 2 weeks. Survivors have an average life expectancy of 2 years, but this decreases with each additional injection or “booster”. Additional vaccines are being developed to cause damage to specific organs – including the heart, lungs and brain. Having been intimately familiar with the workings and research and development goals of pharmaceutical giant Pfizer for 2 decades, Professor Yeadon says the end goal of the vaccination regimen currently administered can only be a mass depopulation event. , which will make all of the World Wars combined appear to be a production of Mickey Mouse. “Billions are already doomed to certain, unchanging and excruciating deaths. Each person who received the injection will certainly die prematurely, and 3 years is a generous estimate of how long they can expect to stay alive.” https://www.lifesitenews.com/news/exclusive-former-pfizer-vp-your-government-is-lying-to-you-in-a-way-that-could-lead-to-your-death